The Best Times to Send Your Email Marketing Campaigns 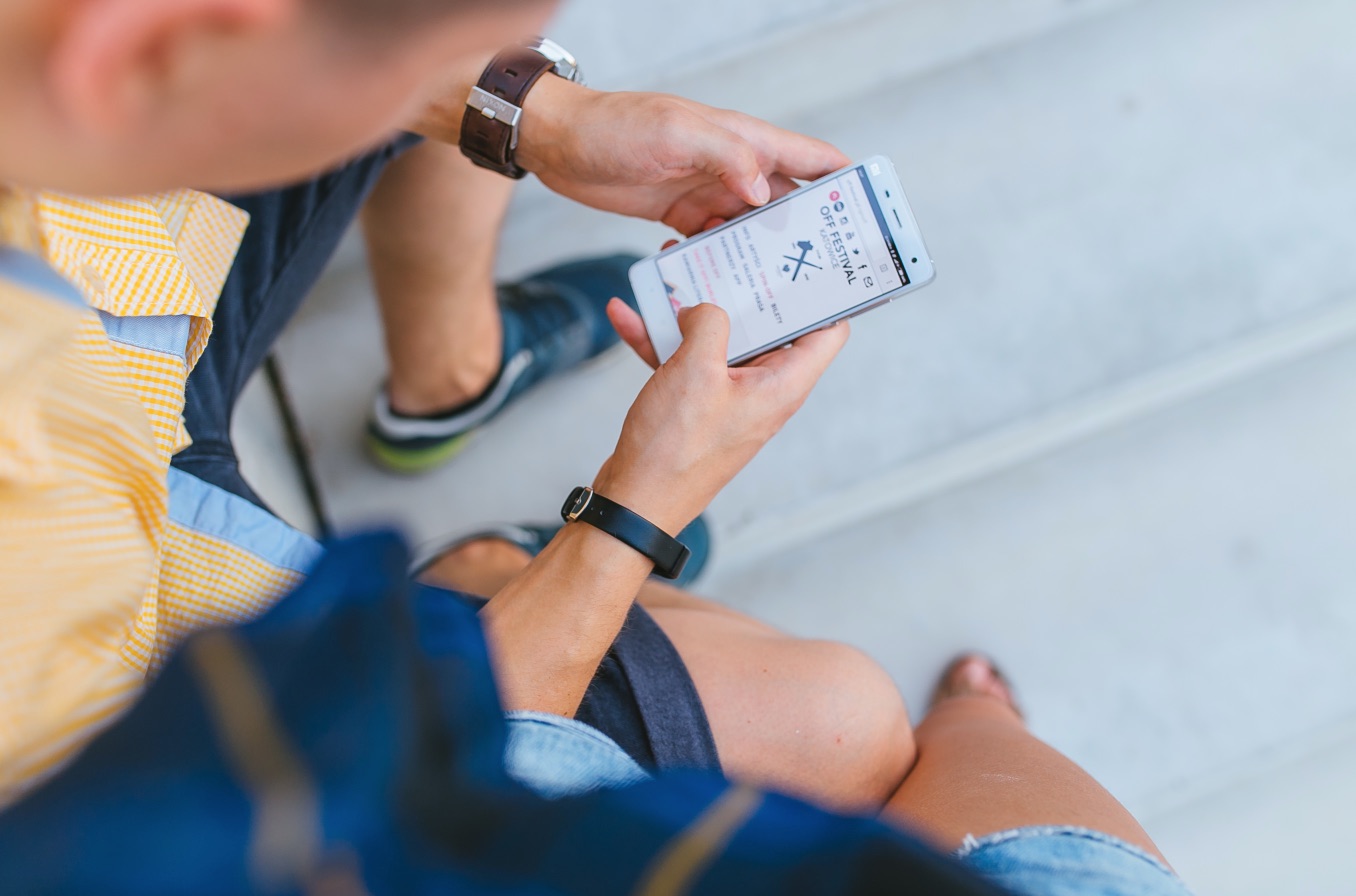 20 Sep The Best Times to Send Your Email Marketing Campaigns

Posted at 05:42h in Uncategorized by Alex
0 Likes

Long-standing advice amongst email marketers when asked, “When is the best time to send email?” has always been, “Tuesday through Thursday morning, between 8 and 10am.” Sure, it’s common knowledge throughout the industry that people tend to open their email in the mornings, but “the times, they are a-changin’,” as Bob Dylan would say. Let’s visit some current email marketing trends that are creating shifts in open rates, and how they’ll impact your next email send. AdWeek Infographic based on Experian study

A 2012 Experian email marketing benchmark study across all industries found that recipients are surprisingly active late at night. Unique open rates averaged 21.7% from 8pm to 11:59pm and 17.6% for 12am to 4am. Moreover, this late night group was more likely to click-through, with open rates of 4.2% and 3.2%, respectively. These night owls also had the highest click through rates for all times of day. Revenue per email was also the highest in the 8pm to 11:59pm group. Additionally, in 2015, Experian’s quarterly email marketing benchmark release showed that 54% of emails are now opened on a mobile device, and a 2014 ExactTarget mobile behavior report found mobile activity peaks between 9pm to 12am. With consumers becoming more and more active on their mobile devices, especially outside of standard nine to five working hours spent at an office desktop, testing sends outside the traditional morning hours is essential.

Based on these findings, you might want to experiment with sending your emails at unconventional times – such as 11pm or 6pm and on the weekend– to see if it yields better results.

Fewer promotional emails are sent on the weekends. This has created an opportunity for some businesses to scoop up some email love when there is less competition.

Experian’s email marketing study found that recipients responded more to promotional emails they received on the weekends – when the send volume was the lowest. The unique open rate for Saturday and Sunday was 17.8% for both days, the highest percentages of the week.

Email data from Harland Clarke also supported this finding in their recent study. Although 26.9% of emails were sent on Wednesdays, recipients viewed only 15.6% of those emails, whereas Saturday (a day when only 5.5% of emails were sent), they viewed 32.5%.

Before you change all your email launches to Saturday and Sunday, we recommend you test it first. (Remember that open rates on these days are still lower.) Try splitting your list in half and send the same email to group A on Sunday then group B on Monday or Tuesday. Repeat this a few times to see where you get better results.

Harland Clarke’s study also found that the email open rates depended on the device the recipient is using. They found that tablet users, for example, were more like to open emails outside of business hours (from 5pm to 8am), while desktop users were more likely to open during business hours. Tablet users were the most active from 8 to 9pm, while desktop users and smartphone users were most active between 3 and 4pm.The same study by Experian we touched upon earlier found that not only are 54% of all emails viewed on a mobile device, but this percentage is on the rise, growing two percent between June and September 2015. Because mobile click through rates are lower, you want to be sure your call to action is clear and direct, and that your links are easy to spot and click (no matter what time of day you’re sending).

Finally, when considering the importance of mobile in your email sends, remember that if your customers can’t read your emails, they’re not likely to continue to interact with them, affecting your future campaigns. Litmus found that by testing a non-responsive versus responsive email design, they were able to increase click-throughs by 130%.

So consider your audience in your email marketing. Try sending a split test to half of your list in the morning during work hours and the other half at 7 or 8pm and note any differences. Be sure your emails (and landing pages) are mobile-friendly.

If you’re noticing a dip in your open rates, maybe other factors are contributing to the decline. Here are some additional email marketing tips to help with your open and click through rates:

1.    TEST, TEST & TEST! Test your email to make sure it’s rendering properly in multiple browsers and email service providers (Email on Acid offers an easy way to do this if you want to save some time.)
2.    Review your email list. How old is it? Are there emails that should be removed? How can you grow your email list effectively?
3.    Are you effectively rocking your subject line? The subject line is your one brief opportunity to get someone to open your email. Be sure you know the best practices when creating this magic line.
4.    Frequency. Are you sending too often? Be sure to play it cool and segment your lists so you aren’t bombarding your recipients with unwanted email (or, dare we say spam!)

So when is the best time to send email? As you can see, there is no one right answer. If you’re ready to see some improvements, start by doing some simple email split tests and see which times your recipients respond to best.