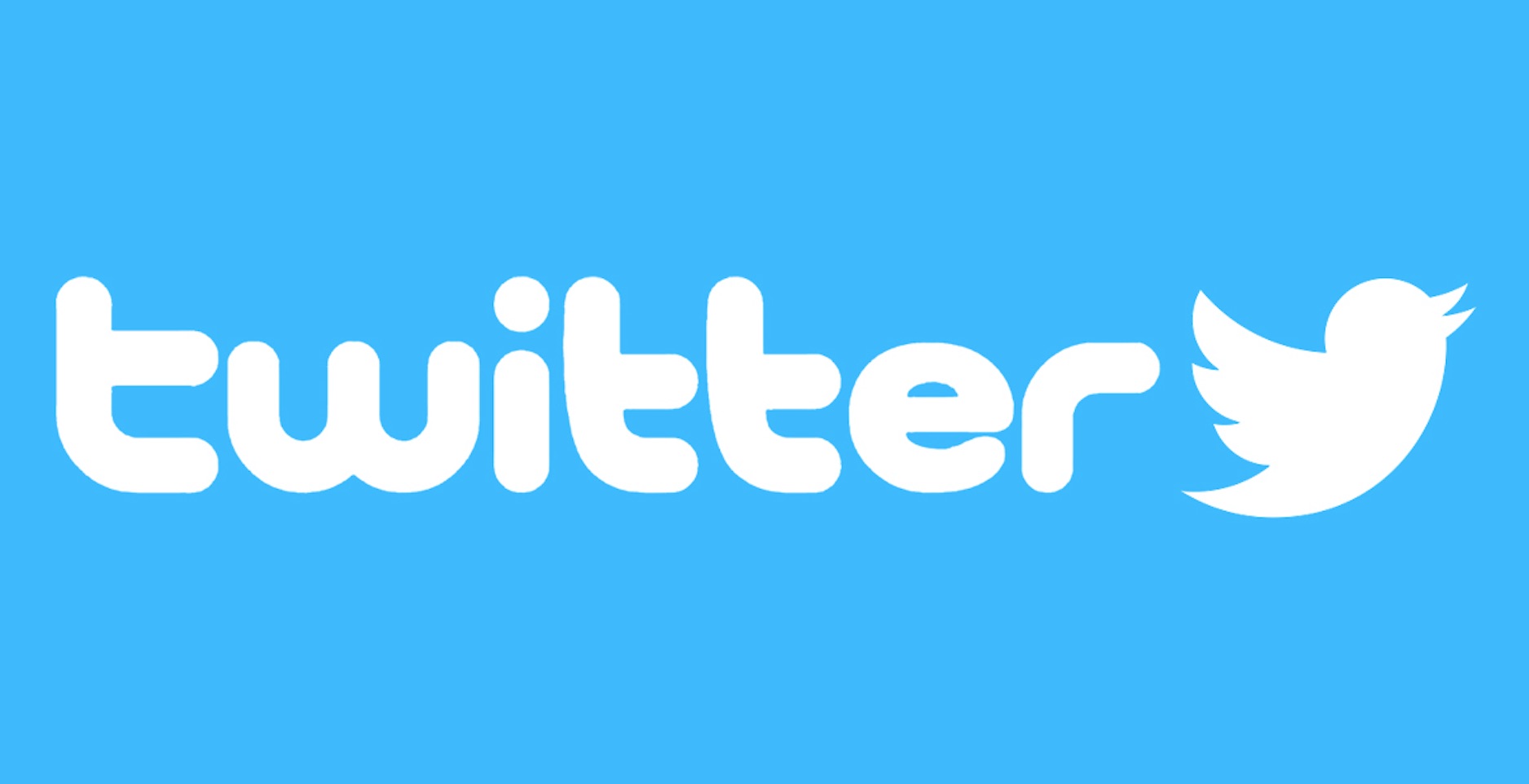 05 Oct Longer Tweets Are Here: All You Need to Know About Twitter’s 140 Character Update

Posted at 06:31h in Uncategorized by Alex
0 Likes

Twitter has just made a big change to the way tweets work.

From today, Twitter is cutting back on what types of content will use up its 140-character limit.

Now, @names in replies, media attachments (like photos, GIFs, videos, and polls) and quoted Tweets will no longer be counted against the valuable 140 characters that make up a tweet. This allows for richer public conversations that are easier to follow on Twitter and ensures people can attach media to tweets without sacrificing the characters they have to express themselves.

Twitter first announced this update back in May but didn’t quite confirm a date when these changes would reach Twitter’s 300m+ users. However, today the company confirmed theupdate has been rolled out. This update has been much anticipated by many Twitter users and on their blog, Twitter sharedthe full details of what’s changed:

How ‘new’ tweets are displayed

The diagram below, shared by Twitter on their dev blog, shows the high-level change to Tweets: This diagram shows that when displayed to users, @mentions, URLs and media will all appear outside of the tweet itself, leaving a full 140 characters to play with when composing the text for your tweet.

Also, when a tweet is posted in reply to another account, the name will be displayed in a format similar to below graphic, giving the feel of a threaded conversation (when a Tweet is in reply to multiple people, the name of the person whom the author is directly replying to should be prioritized):

5 Ways to Make Full Use of Twitter’s 140 Characters

One huge benefit of this update is the fact that user @names will no longer count against your 140 characters. Now, whenever you start a tweet in reply to another user, you still have room to say everything you wanted to in your tweet, without having to consider the length of their Twitter handle.

This opens up more space to provide additional details that previously may have taken a couple of tweets. For example, if you’re responding to a customer service question, you could share your reply in 140 characters, but also add a GIF saying “Thanks for reaching out” or a screencast video to further explain how to fix their support issue.

Visuals are a great way to stand out on Twitter. Studies have shown that visual and media attachments on tweets are a big factor in boosting engagement and retweets. One study by Twitter found that photos average a 35% boost in Retweets and videos get a 28% boost: However, until now, it’s been tricky to convey the message you’d like in your tweet text and also include a media attachment in 140 characters.

When these changes are rolled out, Twitter users will be able to utilize the full 140 characters to share their copy and still include media, without infringing on that limit. For marketers, this means more opportunity to include stunning visuals, videos, product demos, and more within our tweets. For customer support teams, it also provides the chance to share additional content such as screenshots and screencasts to help customers with their support tickets.

These changes bring an end to a long-standing Twitter peculiarity where tweets that began with usernames were visible only to users who followed both the person tweeting and the person named. This lead to many users beginning conversations or tweets that mention other users with a ‘.’ before the @name, for example: This quirk has always been a little confusing for some of Twitter’s users, both new and old. And Jack Dorsey hopes this change will help to make Twitter a bit easier to grasp: “Unfortunately those rules are hidden, and then they find out later,” Dorsey said to The Verge. “So then they have to learn this weird syntax that kind of looks janky. So we want to take that away first and foremost to remove some of the confusing aspects of the service.”

It’s become fairly common to break up a tweet into a couple of sections to fully elaborate and share thoughts. However, with Twitter’s quote option, you can share two tweets that are intertwined and easy to follow – meaning users won’t have to scroll in the timeline of visit your profile to see the first part of your tweet. This gives you 280 characters to play with.

Twitter, at its heart, is all about conversation and connecting with others. One of the most important factors in this update is that we now have the opportunity for better conversation on the platform. With usernames not counting against character counts, we can fully embrace the 140 characters available to us to express ourselves.

Previously, having a conversation with two or more participants could become a little difficult as usernames could take up anywhere from 5-20+ characters, leaving little room to get your thoughts across.